When you’re looking for a candidate who pays close attention to detail, it can be the death knell for them if you find a resume typo.

Or is it? While there are plenty of qualified candidates that you’ve received, should recruiters reject candidates because of a resume typo?

What job did they apply to?

Before you make the case before or against rejecting a candidate, it’s important to put it in the context of the job that they applied to.

If, for example, the candidate applied for a content writer, copywriter, or similar position, a resume typo should probably result in rejection. For other positions that aren’t as “writing intensive,” however, if attention to detail is an important quality to have, you might also want to reject them.

How jarring is the resume typo?

Not all errors are equal! Some, like forgetting a comma, putting an extra “s,” or making a comma splice can potentially be overlooked if the candidate is very qualified. However, other errors are more jarring. Most spelling and grammatical errors typically fall into this category.

Whether the error is jarring or not, if it prevents you from trying to understand what they’re saying in any way, it’s best to reject the resume.

What’s the quality of the other candidates?

The talent pool is competitive, and chances are you have many other candidates to choose from. The quality of that talent pool, however, will determine whether or not you should reject a candidate because of a resume typo.

Getting a candidate with a resume typo can be difficult. Especially if the candidate is highly qualified, it’s easy to make the case to keep the candidate in the pool. However, it’s up to you and your organization whether a typo will make or break a candidate. 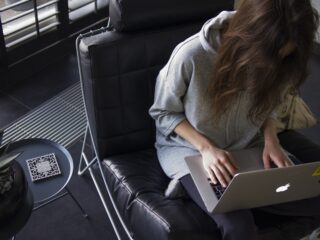 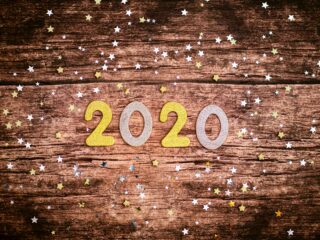 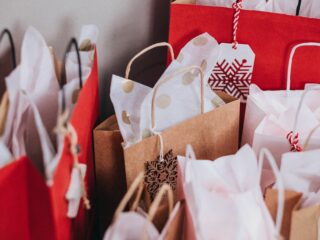 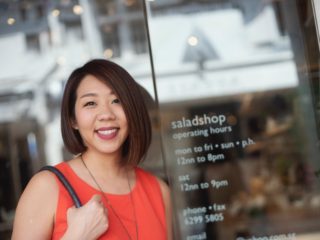 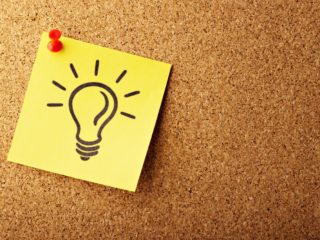 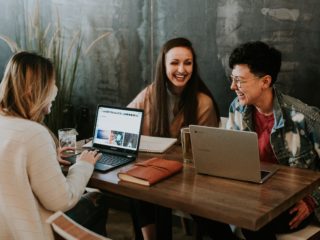 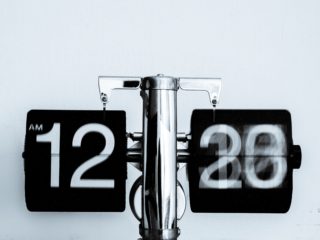 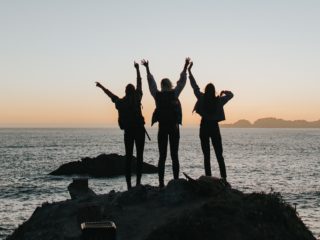